by internet based ghosts 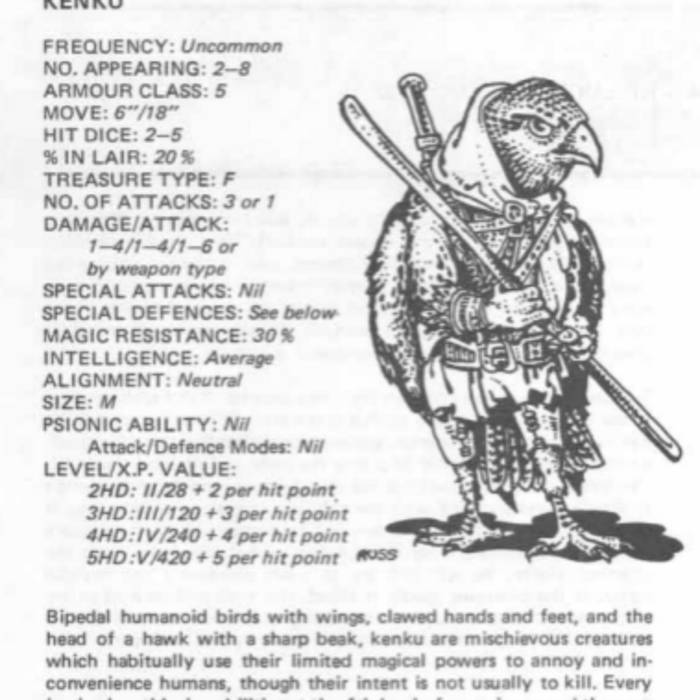 Tome of Creatures Malevolent and Benign

i don't actually play dnd because i feel bad about fighting anything, even if it's fictional and trying to kill me
mega.nz#F!0ZF22SAQ!un7YIOyUD9BnuWoKnN3Xog

sorry, gregory and the hawk
pretty sure the tape improvs sampled 65daysofstatic - unreleased/unreleasable volume 2: 'how i fucked off all my friends

Archive of old embarassing works no longer representive of the music I make and am interested in (although I may return to it one day.)
See site below for more listenble and up-to-date stuff. ... more

Bandcamp Daily  your guide to the world of Bandcamp